Brock shows Ash that he accidentally killed one of the Knights of Samaria who was looking for Ash to give him the lost pages of the Necronomicon. 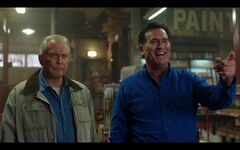 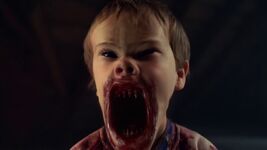 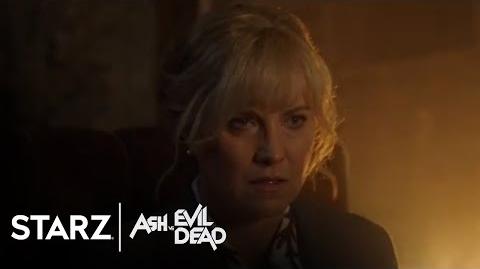 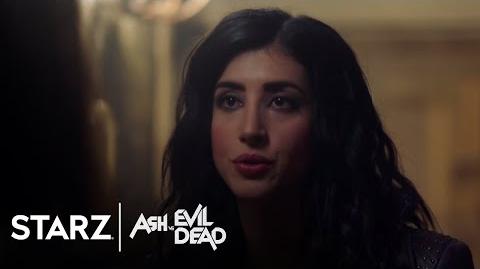 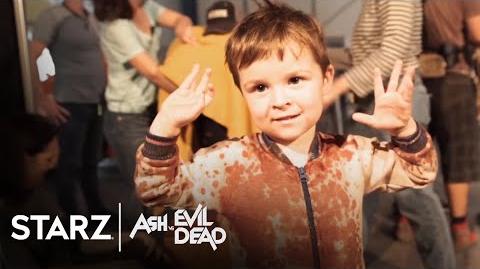