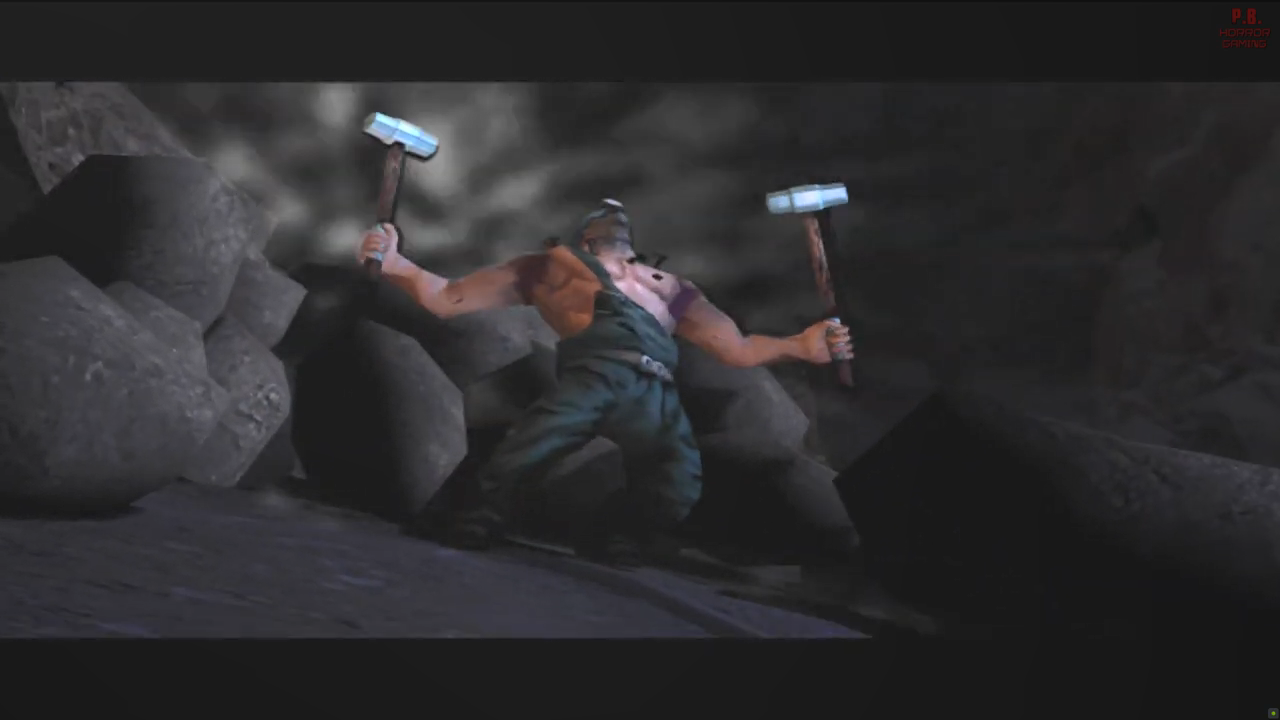 The Major Miner (also called the Ultra Miner) is an enemy and the third boss battle in Evil Dead Regeneration. He is shown as the guardian of the portal in the Forsaken Mines.

Battle with the Heroes

When Ash and Sam reached the portal in the Forsaken Mines, they found it sourrounded by the spirits of the Evil Force. One of these spirits passed through a wall of rocks to a deadite miner and entered the deadite, changing the miner into a more powerful form to protect the portal.

After smashing its way from behind the rock wall with a pair of sledgehammers, Ash and Sam began their battle with the super-powered deadite. The Miner attacked the pair with a shockwave attack, smashing the ground to cause rockfalls, unleashing a combination attack should Ash get too close and swinging his sledghammers around in a circle. 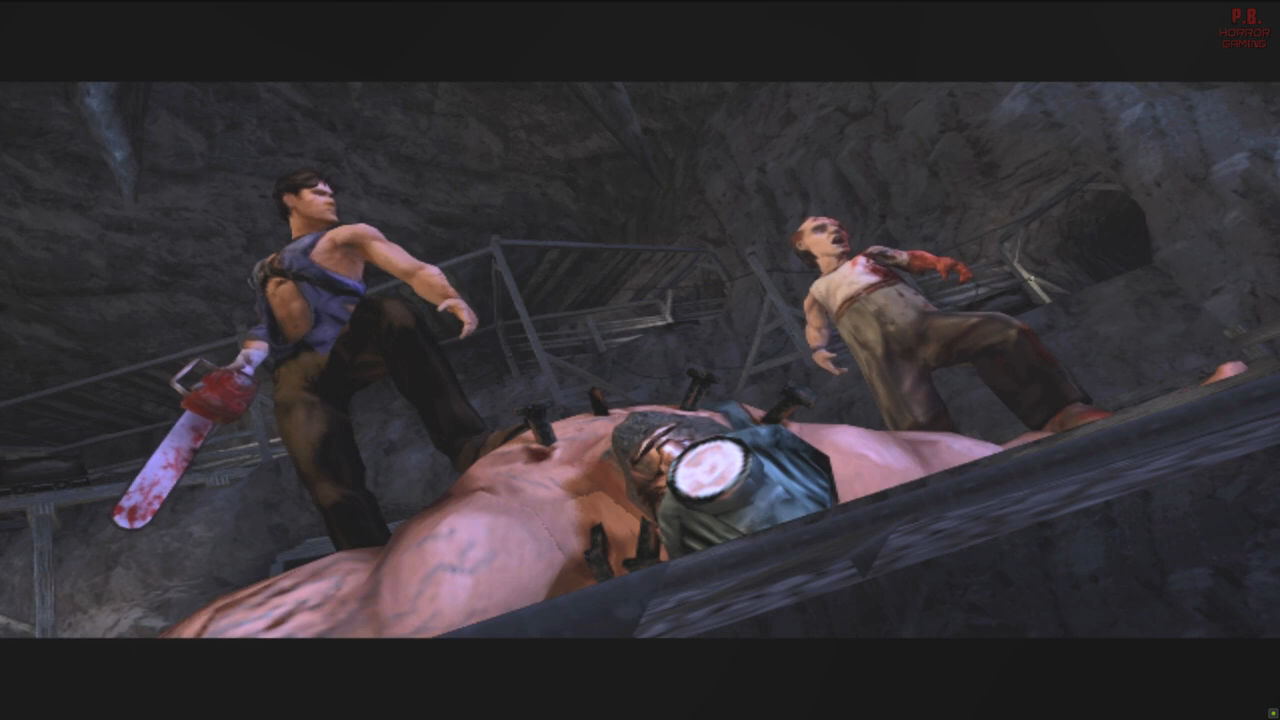 Despite its efforts, the Miner was defeated by the pair. As Ash and Sam stood victorious over the deadite, Ash reminded Sam to close the portal. He takes one last look at the miner before he and Sam leave the mines.

Retrieved from "https://evildead.fandom.com/wiki/The_Major_Miner_(Regeneration)?oldid=11238"
Community content is available under CC-BY-SA unless otherwise noted.