Sparky (also called "Static Cling" by Ash) is an enemy and the first boss in Evil Dead Regeneration. 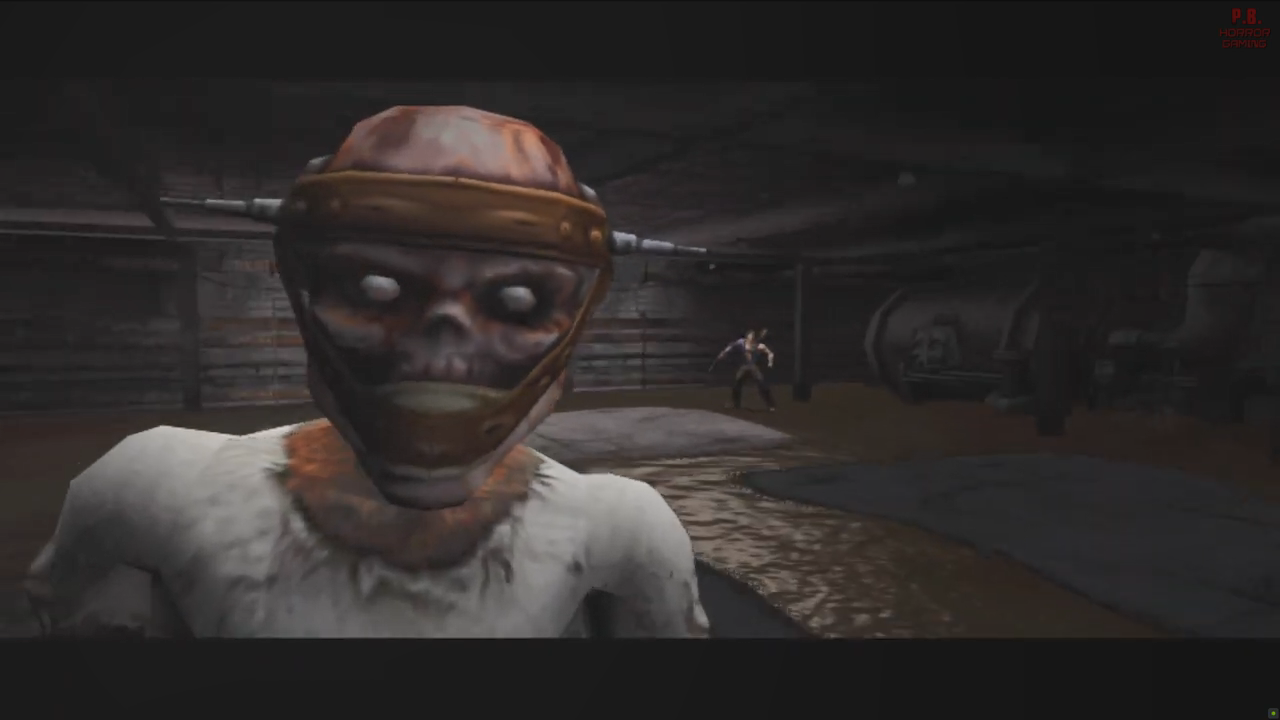 It's unknown who Sparky was before he became a deadite, but he was likely a deceased inmate from the morgue at the Sunny Meadows Asylum who was used by Dr. Reinhard for his experiments with the Necronomicon Ex-Mortis. When Ash breaks out following the Deadite infestation Reinhard unleashes on the Asylum, he travels into Reinhard's hidden laboratory from a hidden passage in his office. While travelling through the hallways, he discovers Sparky - who appears to be dead and is strapped to a table getting zapped by electrical transmitters, which is also electrocuting a large puddle of water in the hall. Ash destroys the transmitters with the guard's pistol he gained earlier and continues his route into the labs. Upon returning after recovering his clothing, chainshaw and boomstick from the morgue, he finds Sparky no longer strapped to the table.

Proceeding further, he finds Sparky and the two begin a battle after Sparky launches an electrical blast at him. Ash alternates between avoiding Sparky's electrical attacks while attacking Sparky with his weapons while he is 'recharging'. Sparky's attacks include surrounding himself with electricity - which prevents him from been touched and electrocutes the wet floor, launching directed energy attacks at Ash, chasing him with an electric 'entity' and unleashing an energy shockwave. 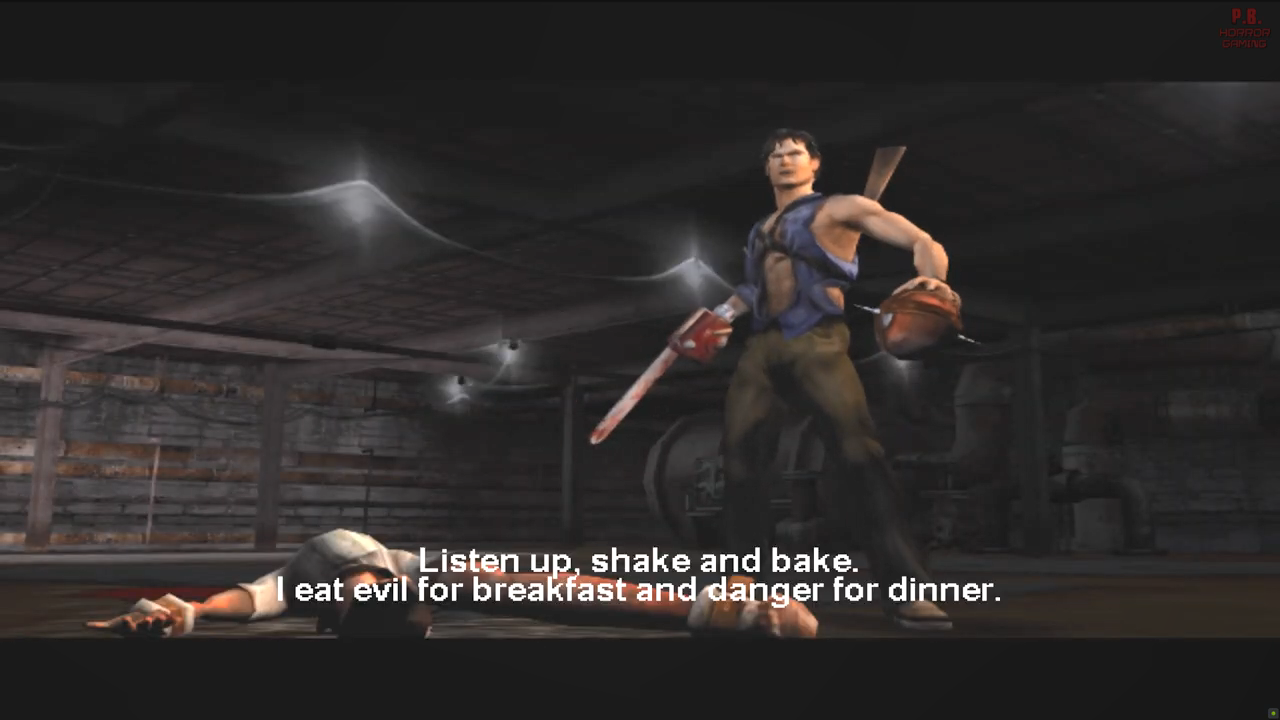 Ash eventually defeats Sparky, who appears to die after a few moments. As he suddenly gets up again, Ash finishes him by lopping off his head with his chainsaw.
Picking up Sparky's head, Ash pretends Sparky is speaking to him ("What's that? You can't believe you just got your ass kicked by a one-handed nut job? Huh? Oh, you think I'm your daddy!") before breaking the fourth wall and addressing the game player ("Listen up, shake and bake, I eat evil for breakfast and danger for dinner, so spread the word. Ash... is back... in business.") before slamming down Sparky's head and proceeding further into the laboratory.
Retrieved from "https://evildead.fandom.com/wiki/Sparky_(Evil_Dead_Regeneration)?oldid=11236"
Community content is available under CC-BY-SA unless otherwise noted.