Tony Tilse
"Last Call" is the third episode of the second season of Ash vs Evil Dead and the thirteenth episode overall in the series. It was written by Noelle Valdivia and directed by Tony Tilse. It premiered on October 16, 2016.

Local teens, including the sheriff's daughter Lacey, raise hell when they steal the Delta from Brock's house. Ash and his best buddy Chet devise a plan to throw a party at the bar, lure the thieves in, and get the Delta and the Necronomicon back. 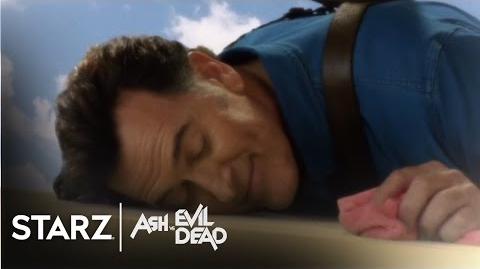 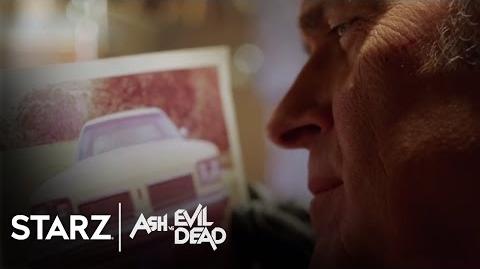 Ash vs Evil Dead Ep. 203 Clip He Loved It STARZ