Rick Jacobson
"Home Again" is the ninth episode of the second season of Ash vs Evil Dead and the nineteenth episode overall in the series. It was written by Jennifer Ames and Steve Turner, and directed by Rick Jacobson. It premiered on December 4, 2016.

Ash, distraught about losing Pablo is determined to bring him back. Ruby and Kelly tag along as they travel back in time to make sure Young Ash never sees the Necronomicon. 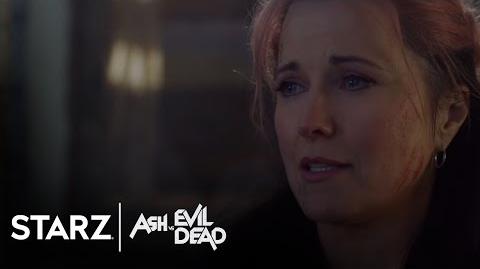 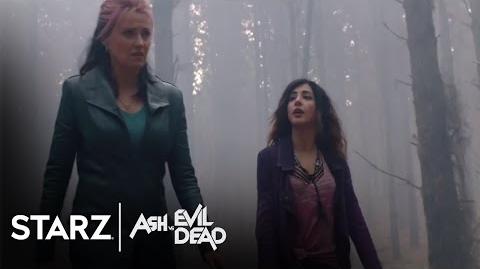