Ruby, Kelly and Pablo go to look for Ash and Baal in an abandoned asylum and encounter some crazy characters. They are all players in Baal's attempt to break Ash and find the Necronomicon. But did his plan work? 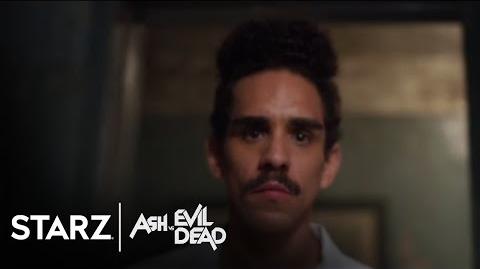 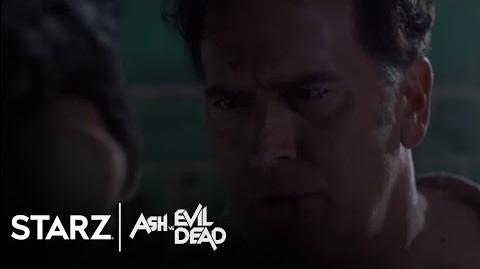 Retrieved from "https://evildead.fandom.com/wiki/Delusion?oldid=14195"
Community content is available under CC-BY-SA unless otherwise noted.