Ash goes on the hunt for his beloved Delta, but becomes the hunted. Ruby and Kelly engage in a battle royale with the evil spawn while Pablo suffers from a new Necronomicon condition. 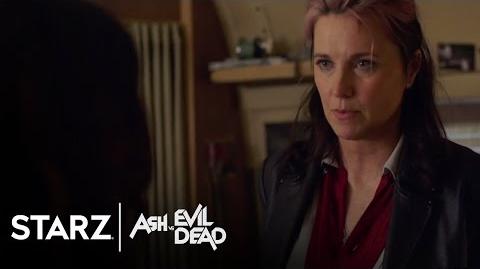 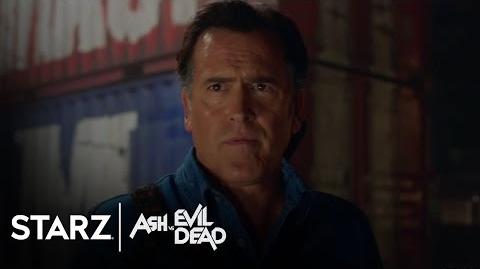