Ivan Raimi
"Apparently Dead" is the third episode of the third season of Ash vs Evil Dead and the twenty third episode overall in the series. It was written by Ivan Raimi and directed by Diego and Andres Meza-Valdes.[1] It premiered on March 11, 2018.

Ruby reveals herself to Ash as he struggles to form a bond with his newfound daughter whereas Ruby manipulates her way to strengthen her bond with Brandy as one of her devious tools to defeat The Prophesized One; Pablo and Dalton continue to spar, unsure of one another. 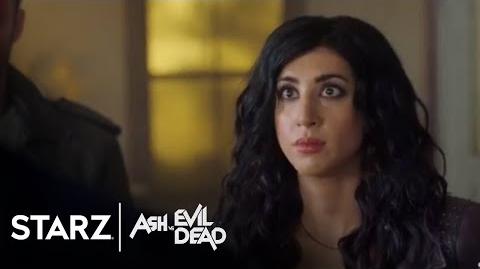 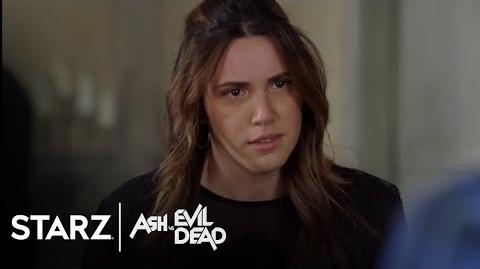 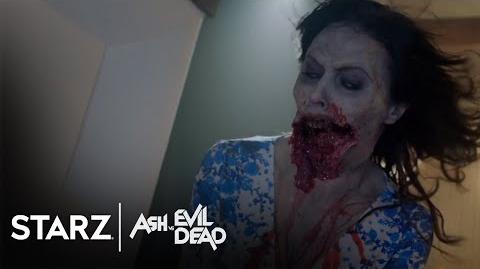