The Airstream Trailer serves as the mobile home for Ash Williams (and later Pablo and Kelly). Ash acquired the trailer sometime after his return from 1300 AD and his exile from Elk Grove. It first appeared in the first episode of Ash vs Evil Dead, El Jefe.

The trailer is a basic Airstream trailer (specifically a Sovereign Land Yacht model) with some minor modifications added by Ash (such as the hidden spring-loaded trap door for the Boomstick). The trailer is normally seen hooked up to The Oldsmobile. 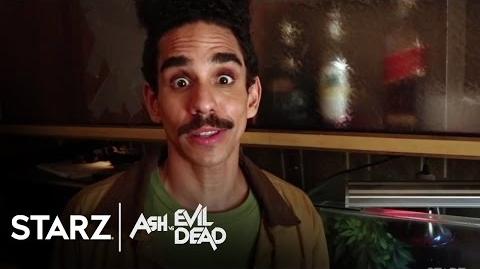