What's on your mind?

Hey why was my page on Ted the S-Mart Employee deleted? Everything was accurate and just needed to be sorted, whats up?

Hi Friends and Fans! (Please take down if not allowed!)\

I am producing a Bruce Campbell pop up activation this fall hosted by the legend himself, and am searching for folks who have FILM PROPS from Bruce's filmography who would be willing to loan them for a weekend in November to display, museum style!

(We are fully insured and would love to connect!!) 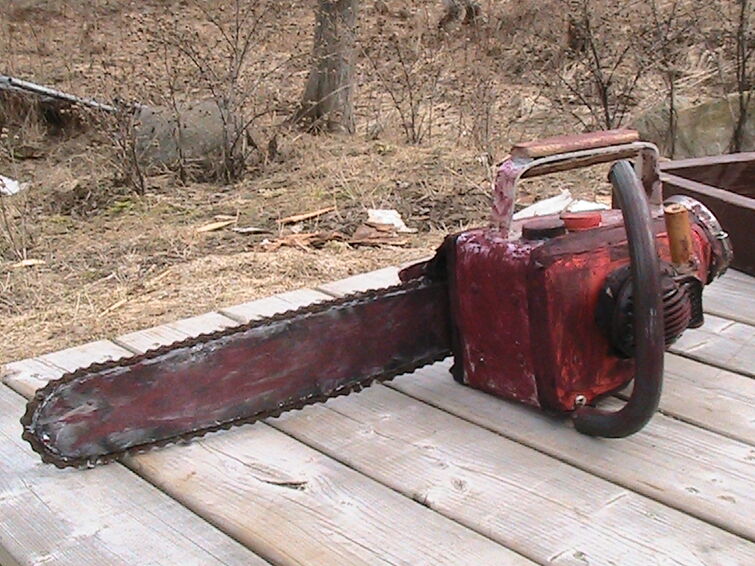 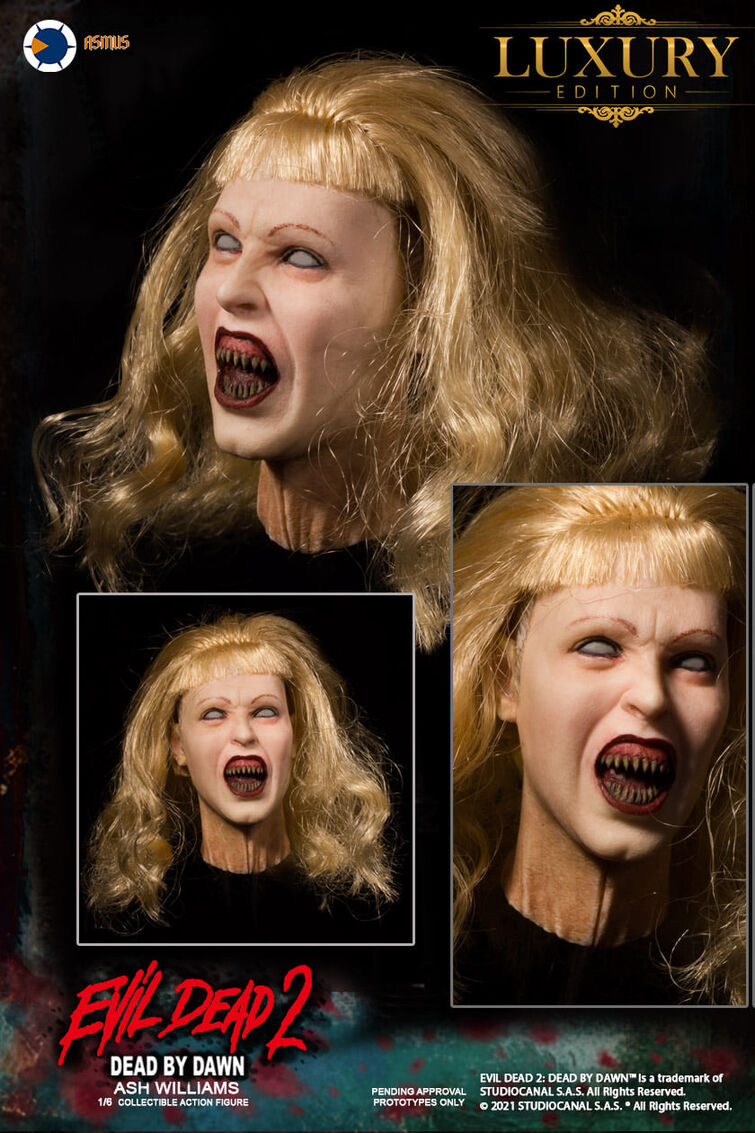 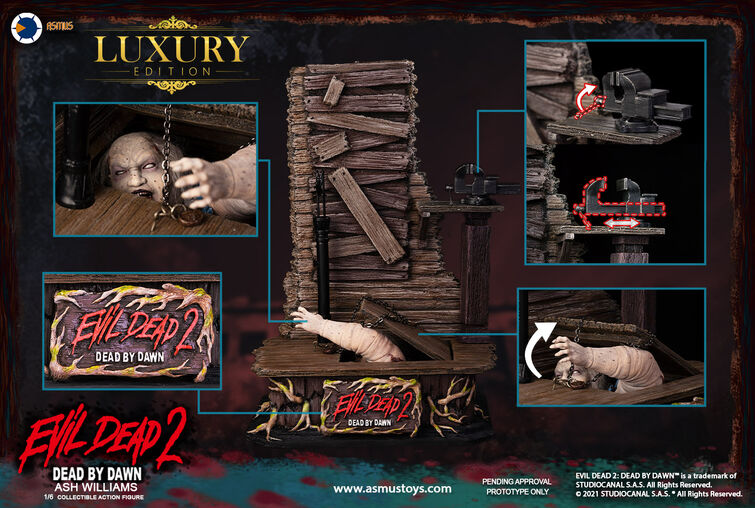 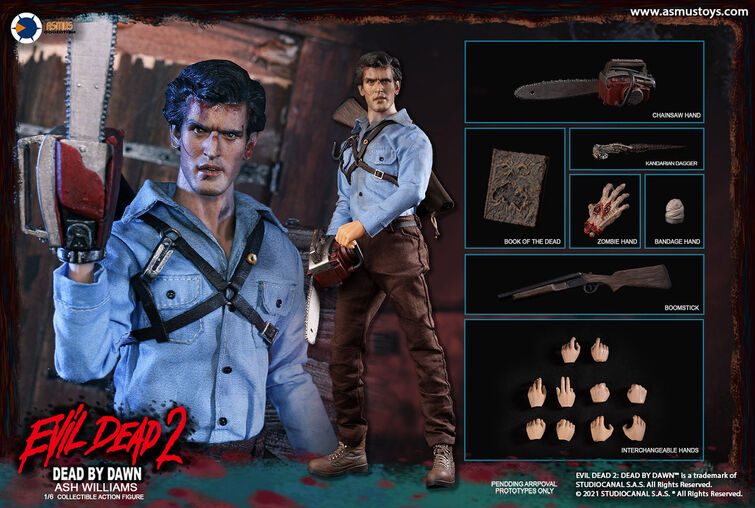 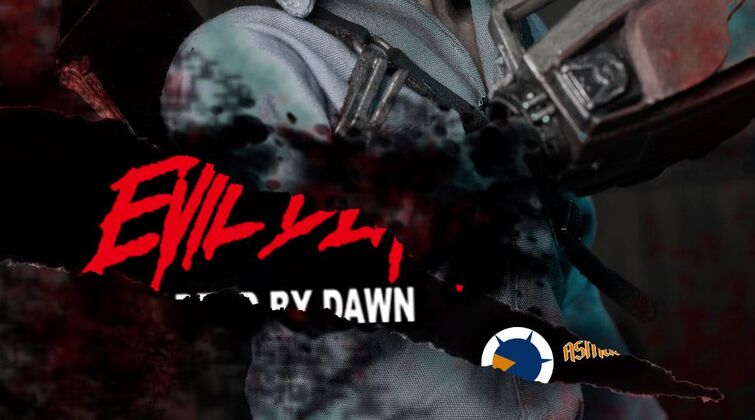 When Brandy Barr's phone grows a leathery skin and bit her thumb off, I was anticipating the evil to spread in her hand, but aside from that... What was going on with its design?!

In what is supposed to me a more scary scene, with the demonic cell playing recordings of Brandy's dead mom, the thing reveals itself to look like some kind of Muppet reject, fit with janky looking arms and legs, large googly eyes on short stalks, a wide floppy mouth, and what I believe was a little tuft of hair on its head... Who designed it?! They could'nt of based its design on more techy stuff? And if they were going for the vibe of necronomicon (leathery skin and all), then what's with those dumb bugged out googly eyes... Won't lie, that's the weirdest thing about it's design, making it feel more in line with Scrat from Ice Age!

Now this is not something that is actually happening I just wanted to get people's thoughts on this topic, if it's a good idea or not and if they think it would be awesome or not if Starz or another cable channel were to continue Ash vs. The Evil Dead with more seasons but turn it into a Anime or just a normal animated show and if the animation style was similar to DBS, Beware the Batman and few others that I don't feel like naming right now but to be honest out of all of them If it were to get animated I would like the animation style to be similar to the 2009-present american sitcom Archer

Does anyone know if Professor Raymond Knowby, Annie Knowby and Henrietta Knowby the Knowby family are related to Ruby and if they are how because they all have the same last name as Ruby and spell it the same exact way and in he 3rd season of Ash vs. The Evil dead in there latest episode called Rifting Apart when ash was discussing his next plan to get kelly back and stop ruby with Pablo and Brandy he said something about Professor Knowby I can't remember exactly what he said though

What are you most excited about for this season?

New details and clips for Season 3!

The Ghostbeaters are back and evil is about to get schooled in Ash vs Evil Dead Season 3. Learn what's in store for your favorite characters this season.

Explore the characters of Season 3.

Ash vs Evil Dead - Explore The Characters of Season 3evildead.wikia.com

If in Army Of Darkness Ash turned his car into this, how does he still drive it in Ash Vs. Evil Dead? 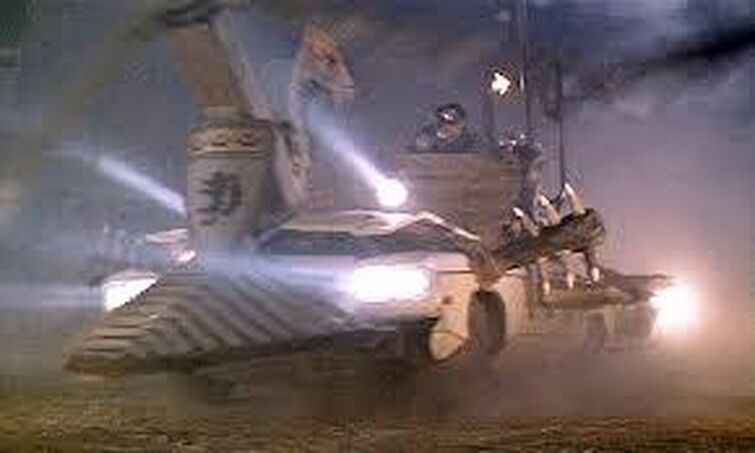 This is the place to talk about your favorite topic, to share news, theories, ideas, and to connect with others. The content from your Forum has been converted to Discussions posts, so nothing has been lost.

To learn more about what you can do here, check out community.wikia.com/wiki/Help:Discussions

If you're an admin on this community, read more about how you can customize your Discussions and set up guidelines for contributors: community.wikia.com/wiki/Help:Admin_and_Moderator_Tools_in_Discussions

I was reading up and I had this idea - what would a sequel to Army of Darkness following the post-apocalyptic ending be like?

I'm guessing the storyline would follow a similar formula to AoD, with an interesting twist - now Ash is the one who is hopelessly outmatched against the people native to this time.

(edited by A Fandom user)
Guidelines